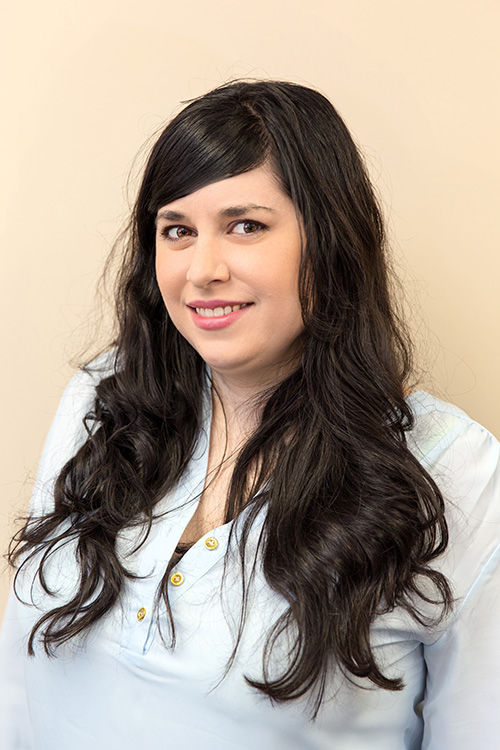 Personal Quote: “We all need to prosper”.

In 2005, DMS was a very different company. It was limited to just Emergency Medicine, Internal Medicine and General Surgery. This is when Jennifer joined as a medical coder. Her passion showed early as she wanted to learn every department of the company. Instead of aiming for a supervisor’s role, she moved laterally to understand encounter claim submissions. After mastering her second department, she moved to the backend of the process and learned payment entry, rejections and the appeal process for denied claims.

Then, an opportunity in the credentialing department opened and Jennifer seized it. This would be the first position that she would communicate directly with her clients. She enjoyed the position and took over the department. As the company started to spread into many new specialties, she learned how to credential them all. Before leaving the department, she had the idea to offer credentialing services outside of medical billing. This launched our second most popular service line for the company.
Her next step up was Daily Operations. This put her deep into management of the company’s employees. Periodically, she has had as many as 30 employees following her direction. For the clients, she assisted with report creation.

In 2016, Jennifer was promoted to the director level of operations. This allowed her more autonomy and she immediately pursued efficiency improvements in each department. This considerably shortened the transition time from receiving a bill to submitting a claim. It also tightened the cash flow process for clients to shrink the window of time it takes for an encounter to complete the revenue cycle. She became integral with the adoption of new software models used for all the services DMS offers.

Jennifer loves her position because she cares about those she works with and she has the ability to improve their environment. No other employee has worked in every department of the company. Whether it is employees, management or her clients, Jennifer’s dedication and work ethic is never questioned.